Which of us will be the monster then, hmmm? Beauty, or the poor beguiled beast? You won the battle last time, my dear, but unfortunately you lost the war. This time, you win nothing. I'll make sure of it. 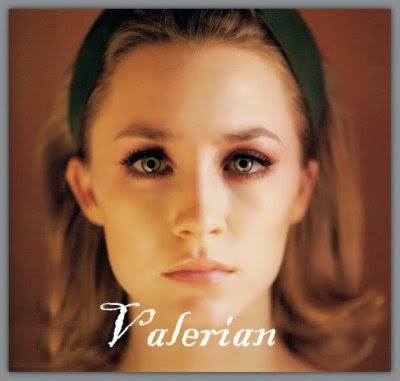 She new she should run, but her legs wouldn't move. She new she should fight, but her hands were no longer under her command. She could still resist, but even that was slowly beginning to fade. He left her feeling dead inside; like a neurotoxin, he killed off her senses one by one. 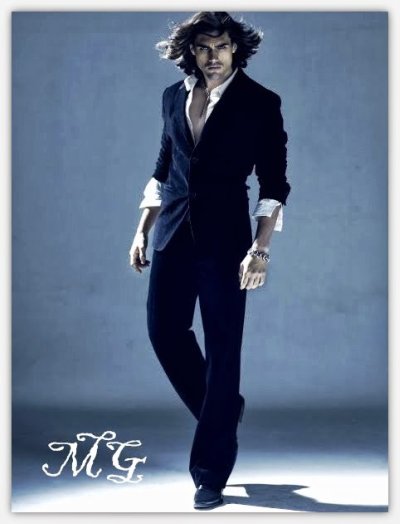 The game you have elected to play is a very dangerous one. One king, one queen, six pawns; winner takes all. There is no time limit-except the one on your lives.

Holy effing crap!!! I am obsessed with Nenia Campbells writing!!! It's like she crept inside my brain while I wasn't looking and said, "I'm gonna write a book for her!!!" Gothic horror at it's freakin best!!! They don't write books like this anymore people! A tip for anyone who wants to read a book by Nenia... Be prepared to loose sleep, all you will think of is reading the next one! I have no clue what I'm going to do when I've read all her stuff!