A phoenix is a mythical bird that is a fire spirit with a colorful plumage and a tail of gold and scarlet. It has a 500 to 1000 year life-cycle, near the end of which it builds itself a nest of twigs that then ignites; both nest and bird burn fiercely and are reduced to ashes, from which a new, young phoenix or phoenix egg arises, reborn anew to live again. The new phoenix is destined to live as long as its old self. It is said that the bird's cry is that of a beautiful song.

Dangerous. Bad News. Killer. This is what Phoenix sees when he looks in the mirror.
Where do I sigh up??? I want one!
That was my what I said after I'd read the blurb for Phoenix. My reaction after reading the prologue, went something like this: 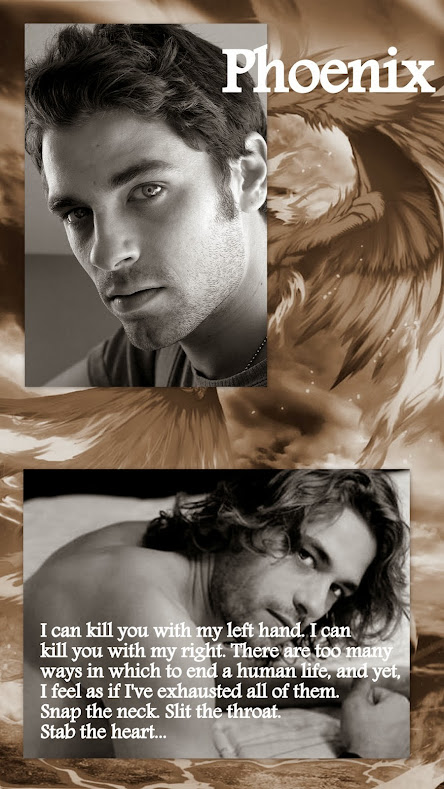 Phoenix is a man who has been through and experienced the worst side of humanity. His feelings have never mattered, his life was full of pain, everyday a fight for survival. Betrayed by the one person who was supposed to care for him. His life is grim and full of darkness, until the night the image of a rose brings him salvation. 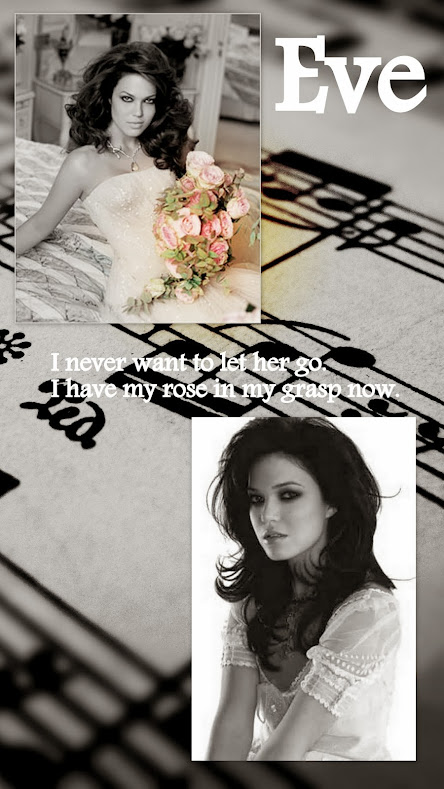 Eve is a quite timid soul, not because she wishes to be this way but because of an upbringing that lacked the love and care that parents should give. Her piano teacher is the one woman who saved her from living a depressing and drab existence without hope.

When Eve and Phoenix meet sparks fly but not in the way you might think! When they finally accept their feelings and begin a tentative relationship, they begin to heal each other in the only way two broken souls can.

But when a hurdle in the form of petty town gossips and secrets from their pasts rears its ugly head, it seems as if their burgeoning love won't make it.

Phoenix proves himself by being there for Eve when she needs him most and Eve proves herself worthy of his love when she accepts Phoenix for who he is flaws and all.

Final Thoughts
I really enjoyed reading this book, it was written in a beautiful prose which appealed to me. The book moved at a steady and believable pace, so I didn't feel like any parts were drawn out or perhaps there was too little detail. One thing that did surprise me was the steaminess! I mean I got pretty hot and bothered while reading this book!

Why 4 and not 5 stars? One thing. I would have loved an alternating POV, frankly I've become spoiled, I love being inside the male leads head! Otherwise, this was a great read!