Once upon a time, there was a naive and innocent girl who thought she could tame the beast and live happily ever after. But the beast did not want to be tamed, for he was a beast and beasts care not for such things, and the girl died along with her dreams.

From childhood's grave sprang a young woman, jaded before her years, who new that beasts could wear the skins of men, and that evil could exist in sunlight, as well as darkness. 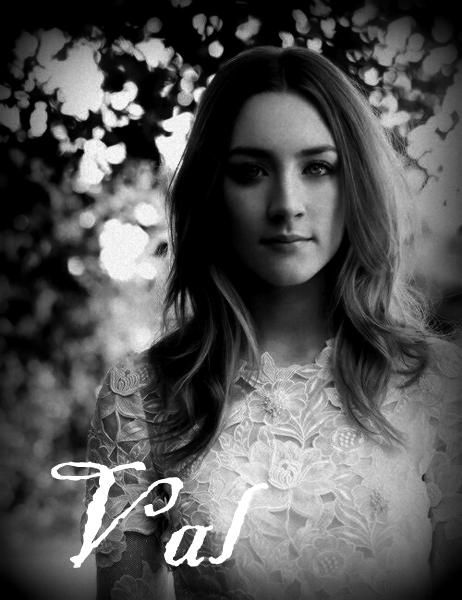 Pain lanced through her chest as if a large needle were sewing her ribs together, cinching them far too tight. Emotions snarled like brightly coloured threads, some standing out in sharp contrast. Aubergine guilt. Carmine lust. Scarlet anger. 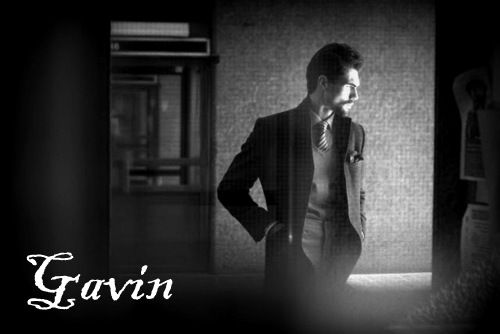 He acted like a libertine of Europe with a genteel Southern propriety-and had all the morals of an emotionless psychopath. the two former masked the latter, like leaves covering a snare. You didn't notice the steel jaws until they were impaled in your flesh, and by then it was far too late to run.

Oh my eff, I almost highlighted the entire book!!! I could melt at the imagery this woman weaves with her words! There is nothing like it! You should read the book yourself, it's just that good! I have no words! Now I will quietly sob in a corner...