4 So Much More Stars 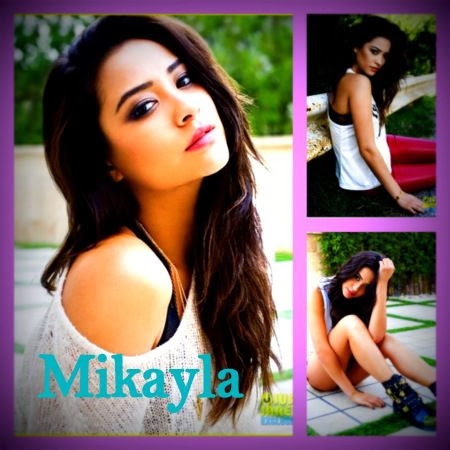 Mikayla has everything going for her. A loving family, a hot boyfriend and a best friend, it seems nothing could happen to ruin the life she's living. Until the night of her prom when everything falls apart, everything she's always held dear ripped from her life. Everything she has always believed in is proved to have been a lie.

The one thing that anchors her and prevents her from drifting away is Jake. A chance meeting but he becomes her saving grace, the one who pulls her out of the darkness threatening to swallow her whole. 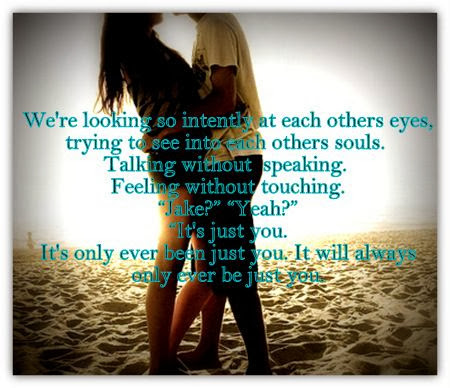 Before meeting Kayla, Jake had only one goal in mind. Starting his career in sports. Nothing has ever distracted has ever meant more than this, until Mikayla comes into his life. He wants her badly and is prepared to wait as long as she needs, he's protective of her, doesn't want to see her hurt. 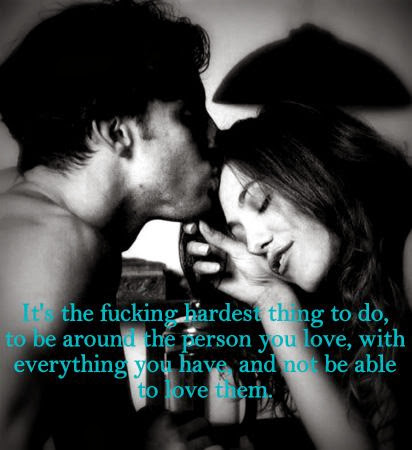 Their relationship is tentative at first, but as time goes by the begin to have deeper feelings for each other. Mikayla's traumatic experience is all that stands in their way. It's up to Jake to show her that he can help her, that pushing him away is the worst thing she could do. He has to prove how much he loves her flaws and all, that by being together she can heal.

Final Thoughts
I genuinely enjoyed this book. I loved Jake, he was the perfect blend of sweetness and alpha male. He never gave up on Mikayla. I liked Mikayla too, although her logic was a bit exasperating at times, but it was understandable, seeing as she had gone through something traumatic. The dialogue between the characters and writing was very realistic making this book very engaging so I was never bored. The angst wasn't over done so I didn't feel overwhelmed which makes it a great read in my opinion.
Tweet
166 BOOKS